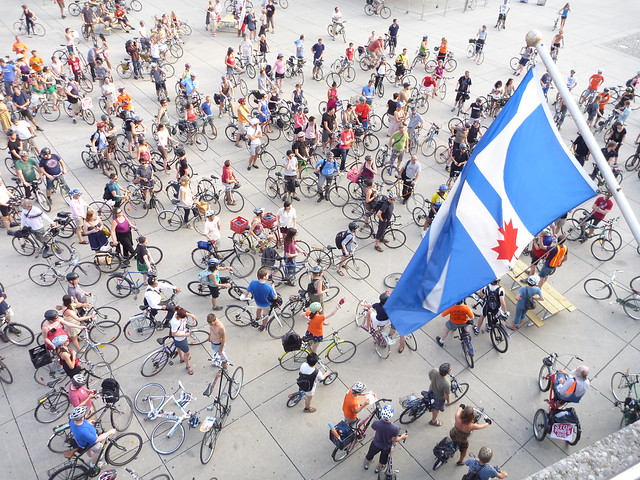 ©Ride For Jarvis
10 years ago ago by Martin Reis.
Photo by Tino