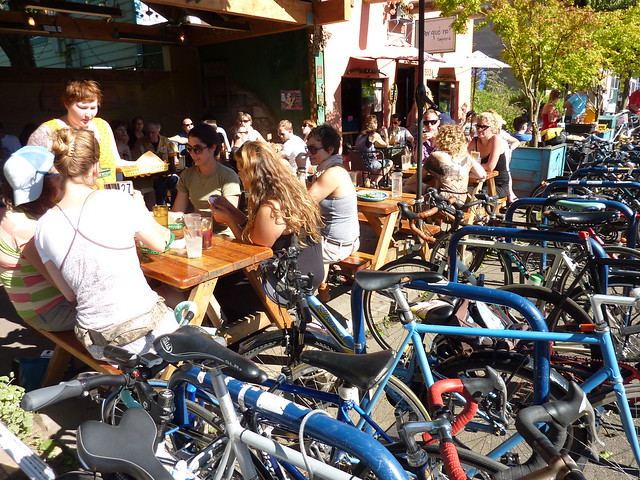 cnaPor Que No on Mississippi
12 years ago ago by Greg Raisman.